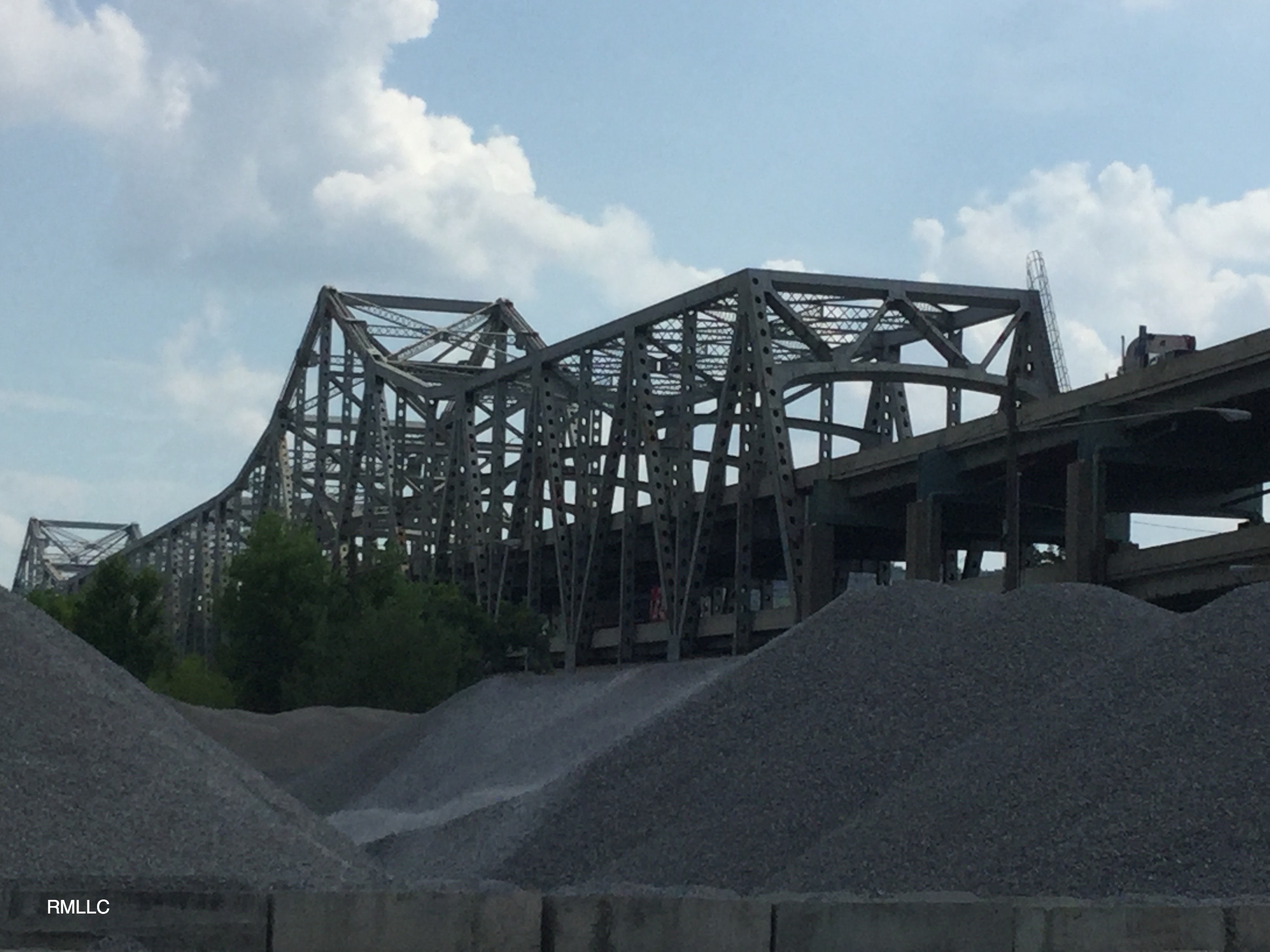 What’s Happening with the Brent Spence? 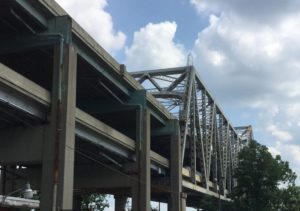 As a staff member with OfficeKey, I am privileged to meet a variety of people and learn many interesting things from them.  This month, I had the pleasure of sitting in on July’s Key Connections Lunch. Our guest was Trey Grayson, President & CEO of the Northern Kentucky Chamber of Commerce. He spoke about the Brent Spence Bridge Corridor Project.  Boy, was I introduced to something new!

Like many, I have been excited about the prospect of a new bridge between Ohio and Kentucky.  I didn’t fully understand why officials seemed to be back pedaling and recommending tolls.  According to all the sound bites I’d heard previously, wasn’t this project a “done” deal and wasn’t funding already secured?

Listening to Mr. Grayson explain the scope of the project and the myriad of pieces that are necessary to address the many considerations was a fascinating lesson.  As lunch continued and questions around the table were answered, it became apparent that much IS happening behind the scenes to move the project forward.  Within the current political climate and with respect to legislative constraints, it is a challenge to find common ground, at both a government level and with the general populace.   The biggest hurdle seems to be educating people, like myself, who assume the project has already been paid for twice over and find the thought of a toll booth very distressing.

The bottom line seems to be:  this is a huge, expensive project that encompasses not only the bridge itself but the highways immediately attached to the Brent Spence Bridge on both sides.  Current government funds available for this project do not cover all the work that is necessary.  Both states are tasked with finding creative resources for the additional funds…hence, the toll booth.  Unlike toll booths of the past, modern toll booths have the capability of “billing you later” by taking a picture of your car as it passes or applying a “quick pass” that electronically pays as the car passes through the gateway.  Either way, once explained, I felt a little more comfortable knowing that should a toll be levied, I will be able to cross the bridge without having to worry about bouncing coins out of the toll basket or causing a traffic jam because I don’t have exact change.  I have been schooled.

Keep an eye out for the next Key Connections Lunch – you might see me there!

Contributed by Terri Wilson, OfficeKey.  Most days you will find Terri in our Blue Ash office.  Among many other things, Terri puts together our weekly OfficeTalk, creates agreements and coordinates the Key Connection lunches.

Take a look at the bridge from several angles.