December 18, 2017
"New Staff Photos"
Recently we brought in Joe Porter of Innovatory Photography to get head shots of the OfficeKey staff. We have always depended on LinkedIn as the method by which our clients can familiarize themselves with our staff and match faces with names.  We’re hoping that this new staff page will make that a little easier.
We also invited clients to join us and take advantage of having a photographer on site.  Over 40 people were able to participate.  It was so popular that we hope to do it again sometime in the near future so those who missed out will have the opportunity.

A digital presence is so important these days and a professional representation of yourself can go a long way.  That’s really the core of what we do; providing a professional image for your company.  We are not just an office space company.  Our mission is to provide our clients with an office that represents them well: whether they are meeting in person, calling on the phone or searching online. 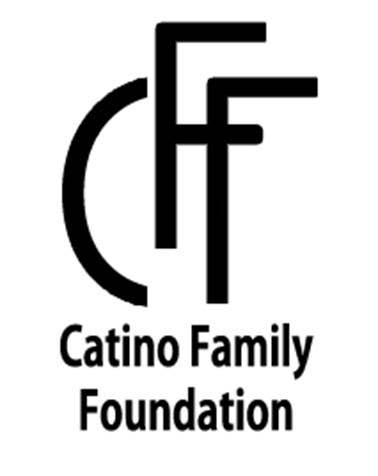 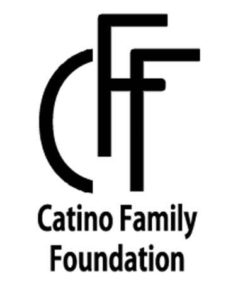 Becky and Ted Catino are longtime Cincinnati residents and OfficeKey tenants. Since October 2011, the Catinos have managed 625 Investments, LLC and The Catino Family Foundation from the Blue Ash and Downtown Cincinnati office locations.

Ted and Becky grew up in Cincinnati. Both graduated from Miami University in Oxford, Ohio. After college, the Catinos married and started a business together. They grew that business successfully in Mason, OH for 25 years and retired after selling the company to a group of private investors.

Ted and Becky have not only been successful in business but over the years, both have been very active in the philanthropic Cincinnati community. Becky has been serving on St. Vincent de Paul’s Advisory Board for 9 years.

In retirement, the Catinos founded The Catino Family Foundation. This foundation funds many charitable causes. One of the largest focus areas for the foundation is education, funding many high school scholarships over the last 10 years.

Professionally and philanthropically, the Catinos have called Cincinnati home for 40 years. Time and time again, they have continued to invest in Cincinnati at every turn.

“It took a very special company to bring both Becky and I out of retirement,” said Ted Catino. “We are so enthusiastic about this new endeavor and we really believe it is going to have a very positive impact on the Cincinnati area when we launch the product in January 2018.”

GigSmart seeks to develop an efficient system for charitable organizations to manage their volunteer needs while providing interested volunteers the ability to make themselves available.

“Ted and I both know firsthand the struggles businesses and charities have when it comes to fulfilling same day labor needs,” said Becky Catino, “We have also seen a real disconnect, specifically in our philanthropic efforts, in the process between those looking for work and those needing labor. Our platform empowers both the worker and the business/charity to connect instantly through our mobile platform. It’s instant and it’s a win/win.”

More information about GigSmart can be found at gigsmart.com